Durdy Bayramov was a prominent figure in the former USSR’s art scene. A passionate artist and advocate of art education, he left behind an archive of thousands of artworks, journals, newspapers, art books and more. As an artist, Bayramov is celebrated for his oil paintings and in particular, his psychological portraits, which penetrate the character and thoughts of his sitters to masterfully capture their spirit and personality. Bayramov approached his work with great intentionality and adopted the words of Leonardo da Vinci: “Painting is poetry that is seen rather than felt, and poetry is painting that is felt rather than seen.”

Bayramov was born in Baýramaly in the Turkmen Soviet Socialist Republic, then part of the Soviet Union, on April 14, 1938. In his native Turkmen language, Durdy Bayramov’s name is simply Durdy Bayram, without the Slavic-style “ov” suffix added to Russify names during the Soviet era. In Turkic languages, Bayram means “celebration.” Having much to celebrate, Durdy Bayramov enjoyed a prolific career as a professional painter for over 55 years, creating over 5,000 artworks. However, before rising to fame Bayramov lost both parents and lived as a homeless child before being placed in an orphanage in Kyzyl-Arvat (now known as Serdar).

He endured hardships and post-war devastation, yet overcame life’s challenges in the pursuit of his dreams. Bayramov benefited from the guidance and support of exceptional teachers who recognized his talent and supported the young artist in his efforts to become a professional painter. Three, in particular, made a lasting impact on his career: Gennadiy Brusentsov, Izzat Klychev, and Dmitri Mochalski.

His first art teacher, Gennadiy Brusentsov, was a Russian artist who instructed budding talent at the Shota Rustaveli Turkmen Art College in Ashgabat. Bayramov and Brusentsov developed a lifelong friendship, with Brusentsov acting as Bayramov’s mentor over the course of his career. Brusentsov’s portrait of a young Bayramov who was torn between following his dreams of becoming both a soccer player and an artist, titled Young Soccer Player.  Bayramov, who was encouraged by his mentor to focus his energy and passions on the arts, painted three significant portraits of his teacher, with the most famous being Portrait of My First Teacher, created in 1997-98.

Through his relationship with Brusentsov, Bayramov met renowned Turkmen painter Izzat Klychev. Between both mentors, Bayramov’s work was frequently a point of contention, yet they would first come to a consensus before offering their advice the young artist. In a conversation with daughter Keya, Bayramov recalled an occasion when the three artists went to sketch landscapes, he said, “I looked out onto the panorama there seemed to be infinite choices. I turned my head to the left and as I squinted I could see Izzat Klychev’s sketch and turning to the right I saw the subject of Gennady Brusentsov’s masterpiece. This is when the revelation came to me that each artist must be true to his own vision and I retain this rule to this very day.”

Another great influence on the artist’s life and career was Dmitri Mochalski, his professor at the prestigious Surikov Art Institute in Moscow, which Bayramov attended between 1959 and 1965. Mochalski was a recipient of the highest honorary title in arts in the former Soviet Union—People’s Artist of the USSR—and was widely respected for his “ability to highlight the essential, while setting aside the extraneous details.” He passed on this approach to his students, including Durdy Bayramov.

As he drew inspiration from his mentors, Bayramov went on to cultivate his own style and receive numerous prestigious awards and distinctions, including: the honorary title of People’s Artist of Turkmen USSR (1991), Academician of the National Academy of Arts of Kyrgyzstan (1998), and the For the Love of the Motherland medal, presented by the President of Turkmenistan in 2008.

Represented in all of the leading museums in Turkmenistan, Bayramov’s work can also be found in a number of private collections and museums around the globe.

Continue
Post with image and quote
March 26, 2015 by admin in Business 0 Comments 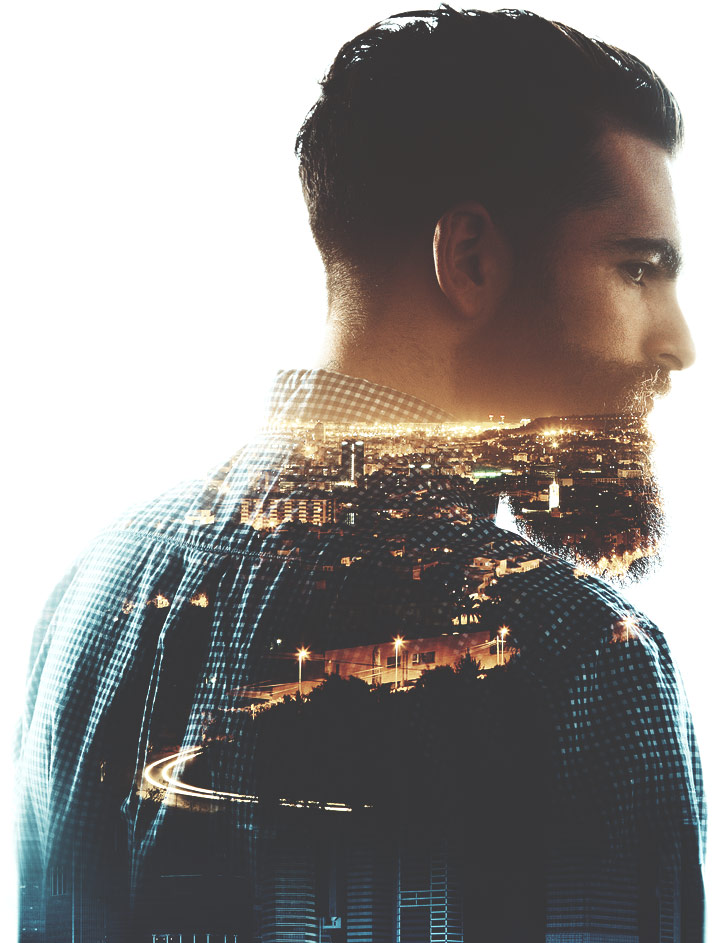